The NFF is cautiously optimistic that calls for a dedicated agriculture visa have been answered after the Morrison Government committed to put the new visa in place by the end of this year in the wake of changes to UK backpacker requirements as a result of FTA negotiations.

The 2021 cohort of the NFF’s Diversity in Agriculture Leadership arrived in the nation’s capital to begin an intensive one-on-one mentoring program this week. While in Canberra, the women met with Ministers and MPs raising issues such as the future of regional communities, the agriculture workforce and the treatment of women in Parliament.

Farmers have welcomed a Senate inquiry into food labelling laws and vegan meat product labelling to investigate the use of terms such as ‘meat free mince’ and ‘vegan bacon’.

Launched yesterday, the Federal Government's Drought Resilience Leaders Program is designed to give regional communities the skills to build drought resilience through training and mentoring. As part of the initiative, the NFF is working with the Australian Rural Leadership Foundation to deliver a nation-wide mentoring program for farmers.

Australia and the United Kingdom strike an 'in principle' trade deal

Prime Minister Scott Morrison and his UK counterpart, Boris Johnson this week agreed to an ‘in principle’ free trade deal which will see the UK liberalise the import of Australian beef, lamb, sugar, rice and dairy products.

The proposed deal is the first trade agreement reached by the United Kingdom since it exited the European Union. The agreement, which is expected to come into force midway next year, will liberalise imports, with up to 99 per cent of Australian goods entering the United Kingdom, duty free.

What will this mean for the agriculture industry?

Quote of the week

"The UK Trade deal will create new opportunities for Australian farmers as we work towards growing the industry output to $100 billion by 2030." 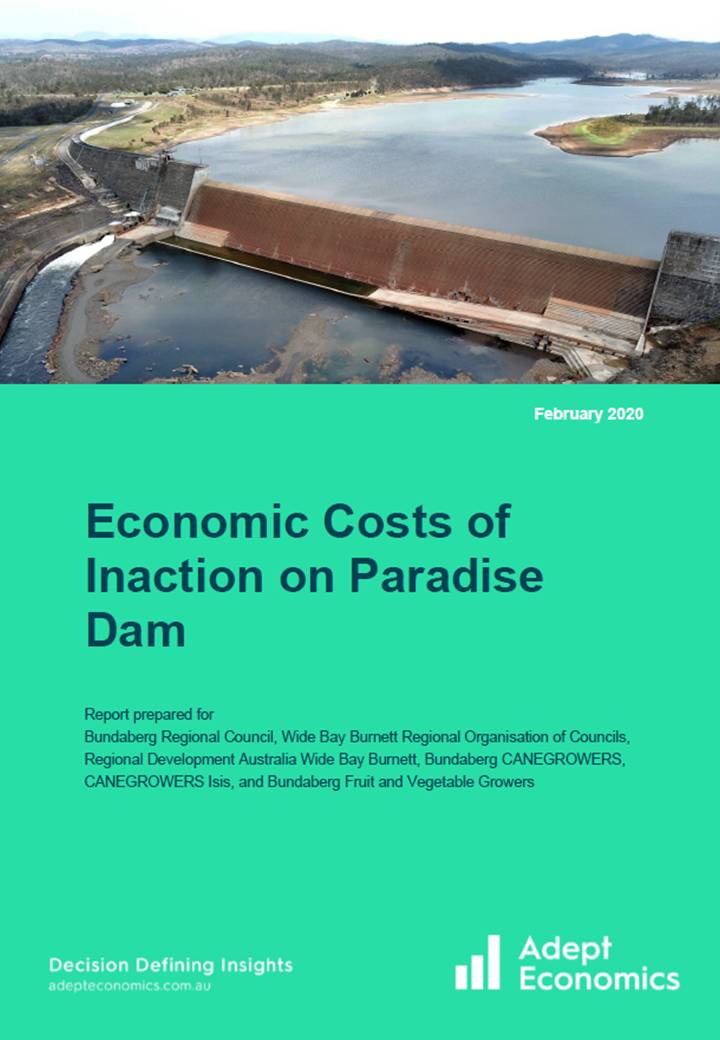 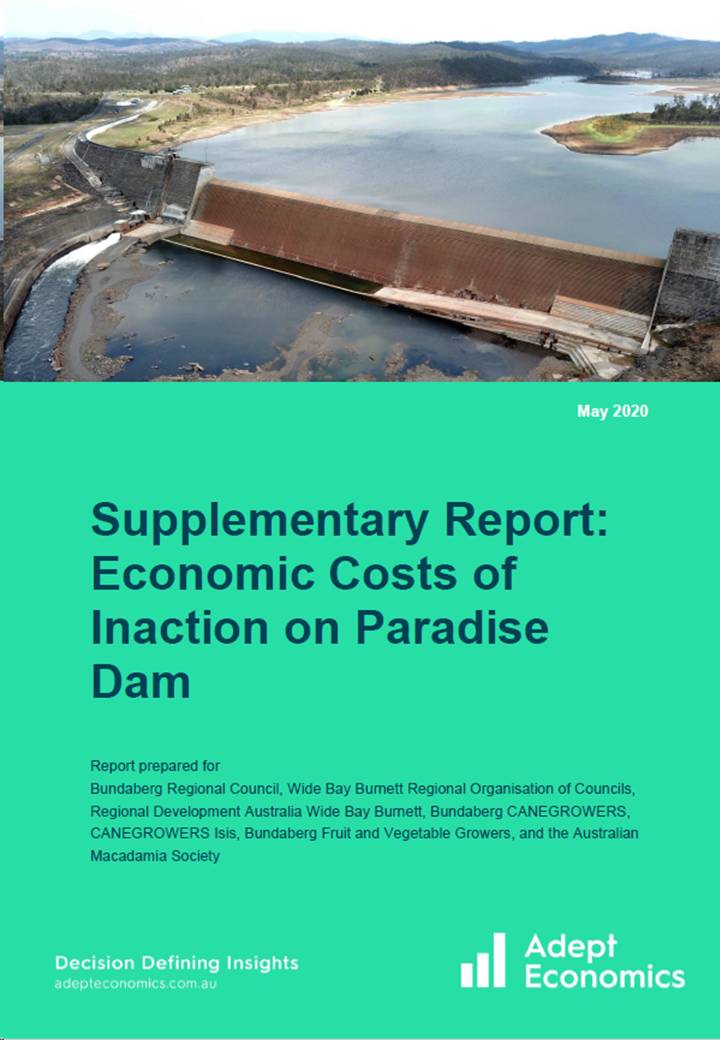